Semi – Detached is a collection of films made by Gee Vaucher, that were show along side Crass during their live shows on TV monitors. Gee made these collages of video by in camera edits, filming straight from an old black and white TV at Dial House.

Gee interviewed at “In all our decadence” her New York show states “we thought it needed some imagery , I started working with Mick Duffeild, he was working with Super 8 and I was working with Video, because video had suddenly been invented, so thats whenI picked that up, because it was cheap and you could re use the film. We had a lot of imagery on stage in terms of the banners, we had a screen at the front of the stage for the super 8, then we had, I put two big monitors on either side of the stage, which would have the films I made and their would be a loop film on stage, and then there would be a TV on stage running what ever was on TV that night, coronation street or whatever, so there was a lot going on, They just fitted with the collages, I just started filming off the TV, there is nothing there that has not been see and I just cut it inside the camera. I would just choose one of the songs and think i’ll illustrate that”

Originally released on VHS Semi – Detached has been reissue on DVD  by exit stencil Press you can get it here. Cleaned up from the original VHS and issued accompanied with a booklet. 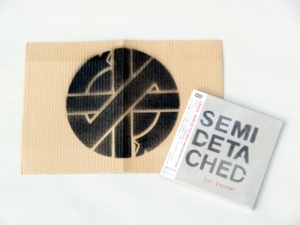 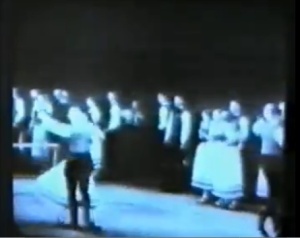 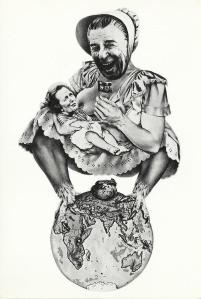 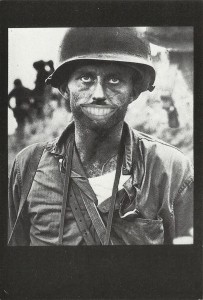 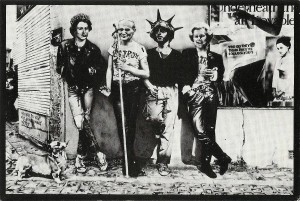 Third edition of International Anthem, came out in 1980 and the first issue to have the Crass logo on it.